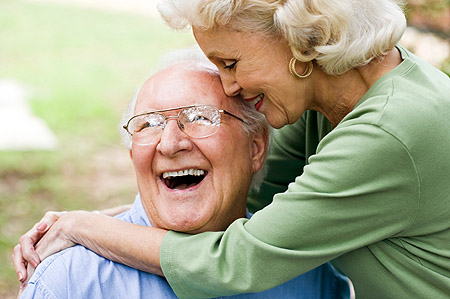 Here you can find out everything you need to know about our organisation, our mission and activities. 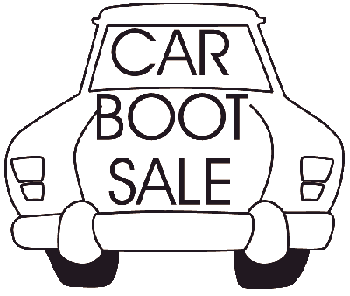 These will take place on the road between the Gozo colleges. Entrance from Fortunato Mizzi Street.

We have ITEMS FOR LOAN or DONATION and gratefully accept donated objects for our fundraising Charity sales which usually run on the SECOND and LAST Sundays of each month except during July - August.

There are no up-coming events

Are you a Member?

We welcome new members. Membership costs just €5 p/a or €50 for life.  If you would like to contribute and become a member then please contact us

You can read our published statute in English or Maltese:

The statute documents are published in PDF format.